Challenging the Narrative: Extinguishing the Flames of Oppression in Kashmir

Re-published with permission, original article can be found at Serving the Balance, by neetijofvulcan

As St. Olaf students, we fight for human rights, and this often means speaking truth to power. When institutions of power deliver a resounding victory for human rights, how do we react? How do we ensure we’re not unwitting participants in rhetoric and protests that undermine the principles we uphold?

And how do we protect ourselves from being swept away by false headlines? 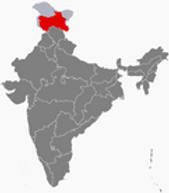 This is the question we must answer with the current narrative surrounding Kashmir. At a handful of events on campus, specifically those sponsored by the Political Awareness Committee and Celebrate South Asia, you might have heard any number of things regarding the balance of social and political power in Kashmir.

With sufficient context, however, it becomes clear that this isn’t the whole story.

The Kashmir region actually refers to three areas in Northern India — Jammu, Kashmir, and Ladakh. Kashmir is the most powerful of the three. Additionally, each region is different: Jammu is Hindu-majority, Kashmir valley is Muslim-majority, and Ladakh is half Buddhist. 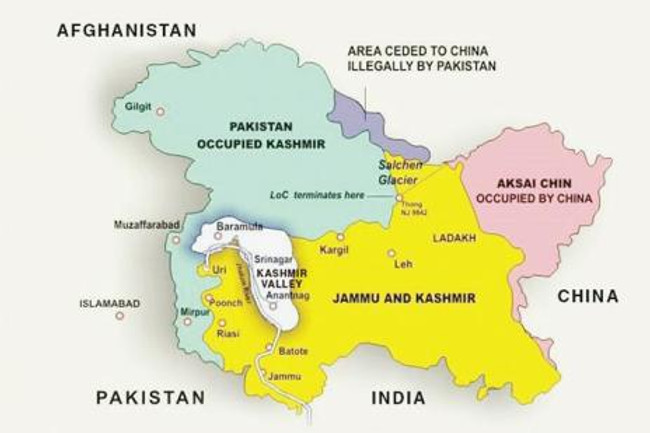 Following the British withdrawal from India in 1947 after centuries of colonial subjugation, the nation was split into two – India and Pakistan. Nearby kingdoms had to choose which country to join: secular India or Islamic Pakistan. As the ruler of the Kashmir region deliberated, Pakistan invaded. In response, the king asked India for help, signing a formal treaty of accession to join India and asking India’s help to drive out the Pakistani troops. The prime minister of India, Jawaharlal Nehru, appealed to the United Nations, who suggested a popular referendum if Pakistan removed their troops. Decades later, the soldiers remain, and no referendum has occurred. 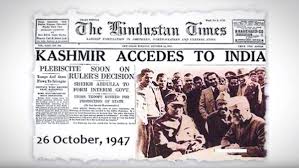 You may have heard references to “Pakistan-administered” Kashmir, or that Kashmir is claimed equally by Pakistan and India. Suppose the U.S. Army marched into Ontario and declared it a U.S. territory; Ontario wouldn’t simply become “U.S.-administered”. Similarly, Pakistan has no legal claim on Kashmir. Just as Ontario is an integral part of Canada, Kashmir always has been and always will be an integral part of India.

For the Kashmir region, two laws were enacted. The first, Article 370, limited the central government’s control over legislative issues in Kashmir. In 1954, a further law, Article 35A, allowed the region to privilege those it deemed “permanent residents”. This allowed the Kashmiri legislature to deny basic civil rights to non-residents — which include those that follow.

On August 5, 2019, the Indian government nullified Articles 35A and 370 via a presidential order and a vote in India’s legislature.

In attempting to address terrorist threats in the region, ordinary Kashmiris have been caught in the middle. After the Articles were removed, there was a temporary blackout of landlines and mobile services in Kashmir. Though drastic, it was a necessary step in order to prevent organized terrorist activity (which relies on these technologies) in the immediate aftermath. A few weeks later, schools, markets, and other public facilities were freely open again.

Landlines are now working. Mobile services are working in all but eight districts – districts in the Valley known to have active terror networks.

Though many have claimed that key hospital facilities were shut down due to the revocation of Article 370, Aarti Tikoo Singh, senior assistant editor with the Times of India,  conducted an extensive series of interviews with hospital administrators and doctors in the area. They expressed concern about false reporting on the state of medical facilities, responding that for the last thirty years, hospitals have been well-equipped to deal with crisis situations such as this – for example, when a major terrorist leader was killed, rioters shut down the whole valley for months, but not one hospital failed to function. 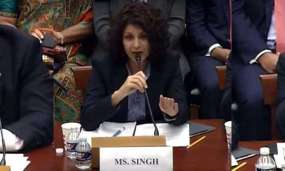 There have been a handful of protests, which many news outlets have eagerly compared to the pro-democracy demonstrations in Hong Kong and other parts of the world. These protests, however, feature flags of Jaish-e-Mohammed, Lakshar-e-Taiba, and ISIS, terrorist groups condemned by the US, EU, and India. In addition, the protests have featured chants of the name “Burhan Wani”, the leader of al-Qaeda in Kashmir killed in 2016. While there has been heinous behavior by some Indian security forces (that must be brought to light and roundly condemned), it has been quite uncommon and not nearly to the extent as what is being reported; video evidence proves that the majority of violent protests are being met with a nonviolent police response.

Strangely, the debate over Kashmir’s status seems to omit the 1990 ethnic cleansing of Hindus, where over 400,000 natives were tortured, raped, killed, and driven from their homes by insurgents sponsored by Pakistani intelligence. Hindu families received written notices that read,

This land is only for Muslims, and is the land of Allah. Sikhs and Hindus cannot stay here. If you do not obey, we will start with your children. 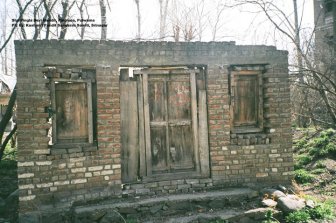 Over 30,000 homes, businesses, and places of worship were vandalized, occupied, or destroyed. An entire population of indigenous people was erased, and those responsible now occupy their stolen land. The removal of the Articles offers these refugees the chance to return to their homes. 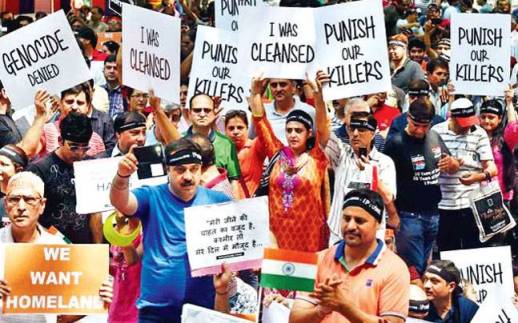 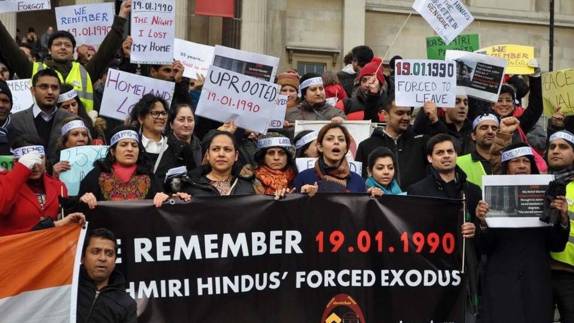 When we fight for the rights of the oppressed, we must be willing to follow that struggle where it takes us. We cannot advocate for one persecuted group and willfully ignore another simply because it’s convenient to do so. The only people who benefited from Articles 370 and 35A were powerful Sunni Muslim men: a local heteronormative patriarchy. And thus, the removal of these discriminatory laws means equal protection under the law, for everyone, regardless of religion.

Some students on campus say that Kashmir is burning. I contend that the fires of oppression — of misogyny, homophobia, transphobia, classism, and genocide — have just begun to be extinguished. Rather than being swept away by misleading rhetoric, we have the power to confront the dominant narrative, to seek an understanding based on reason and context, and to listen for the stories that aren’t being told.